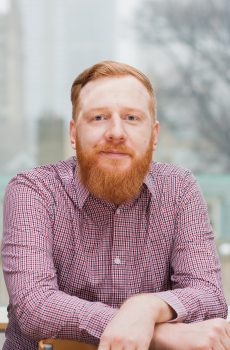 My research lies at the intersection of comparative law and comparative politics with a focus on national constitutions and domestic legal systems. It is guided by a desire to understand how courts, rights, and constitutions operate, how they interact with other state and non-state actors, and whether and when they are capable of fostering social and political change. Methodologically, it takes the form of theoretically-informed, empirically-driven comparative analysis that involves single case and small-n research supplemented by large-n statistical analysis.

My current projects include a comparative examination of the interaction of legal reasoning and politics in the adjudication of constitutionalized social rights and the use executive discretion in instances of executive aggrandizement. I am also interested in developing the empirical and comparative study of non-US judges and courts.

I hold a PhD in political science and a JD from the University of Toronto. I am also a Research Associate with the Toronto Initiative for Economic and Social Rights (TIESR) and have previously spent time at the Center for Justice and Society at FGV Direito-Rio and the South African Institute for Advanced Constitutional, Public and International Law (SAIFAC) at the University of Johannesburg.