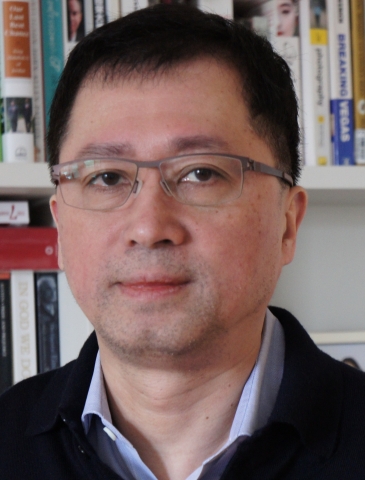 Edward Chan is currently a Principal Lecturer at the Legal Clinic.
He was educated in the University of Manchester, where he obtained his LLB, before coming back to Hong Kong to practice law as a solicitor. In 1991 he set up his own law firm with two partners. He was a senior partner of the law firm until 2008 when he turned himself into a full-time consultant of the firm.

He handled litigation while he was a solicitor. He specialized in criminal, matrimonial, commercial and bankruptcy laws and attended countless trials as an advocate.
In 2012 Edward Chan decided to remove himself from the roll of solicitors to become a barrister. He was called to the bar in February 2013.He is a member of Garden Chambers.