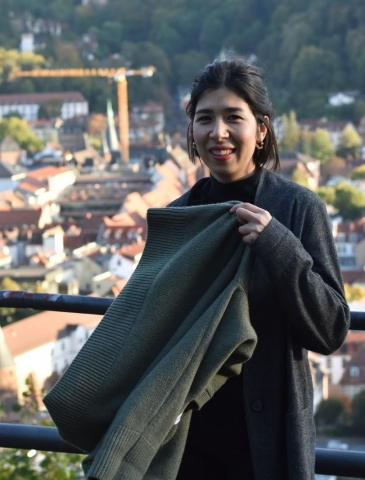 Anaïs is a PhD researcher in Cultural Heritage and the Law, at the University of Hong Kong (HKU). Previously, she read Law and Philosophy at the Catholic University of Louvain, in Belgium, where she obtained her two Masters degrees. She started her professional legal career at UNESCO Bangkok, where she supported the organization’s work on the UNESCO 1970 Convention. She then pursued the same project at UNIDROIT, in Rome, where she investigated on the private law aspects of antiquity restitution and researched on the 1995 Convention on illicit trafficking of cultural objects.