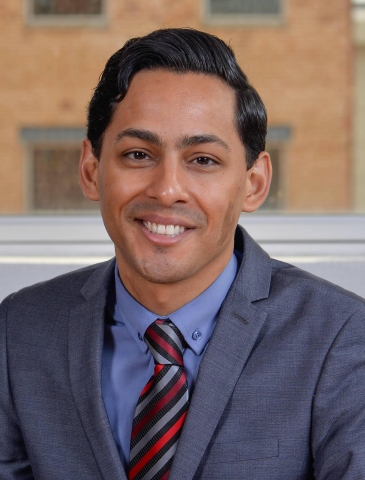 Lucien is a final year PhD Candidate at the University of Hong Kong’s Faculty of Law. His research focuses on the interplay between finance, technology, law and regulation, particularly as it relates to regulatory competition and financial technology.
He holds a Bachelor of Civil Law from the University of Oxford and an LLB (summa cum laude) from the University of the Western Cape, South Africa where he ranked first in his class. He is a qualified Attorney of the High Court of South Africa. Before relocating to Hong Kong, he practised law as a Foreign Qualified Lawyer in the FS Regulatory law practice of KPMG UK, based in London. He also practised law as an associate at the premier corporate law firm Webber Wentzel (in alliance with Linklaters) in its Cape Town and Johannesburg offices. At present, Lucien is a Research Associate at the Asian Institute of International Financial Law.