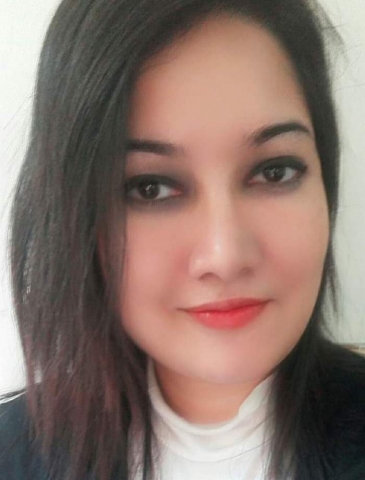 Umme Taufika (莉娜)completed her LLB and LLM from Premier Law School, Bangladesh. She is an enrolled advocate under the Bangladesh Bar Council and also worked as an Assistant Professor and Chairman at the Department of Law in BGC Trust University Bangladesh. Later, she pursued 2-year Advanced Masters on International Human Rights Law and Labour Standards at Raoul Wallenberg Institute of Lund University, Sweden. In 2016, Taufika started her Doctoral Studies at the Faculty of Law of the University of Hong Kong. Her research interest centers on the rights jurisprudence of the Bangladesh Supreme Court and European Court of Human Rights.

Awarded Postgraduate Fellowship in the University of Hong Kong (September 2016)