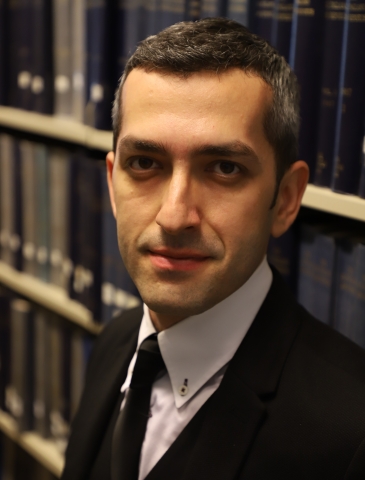 Abdulkadir Yilmazcan is a PHD student at the University of Hong Kong.  He is also a Trade Official of Turkey. His research area is international trade law specializing on the WTO and maritime law. He obtained his first LL.M. degree with a distinction from the University of Sussex on international trade law as a Jean Monnet Scholar. He obtained his second master’s degree on the maritime law from Ankara University. His thesis on UCP600 Rules was published as a book in 2017. He is also a Co-Investigator in a Public Policy Funding Scheme project about the Belt and Road Initiative.

Thesis Title: The Protective Usage of Anti-Dumping Investigation Procedures of the U.S. And EU Against China

Is There a Need/Future for Anti- Circumvention Rules Under the WTO Law?, Amazon Kindle, E-book, 2015.