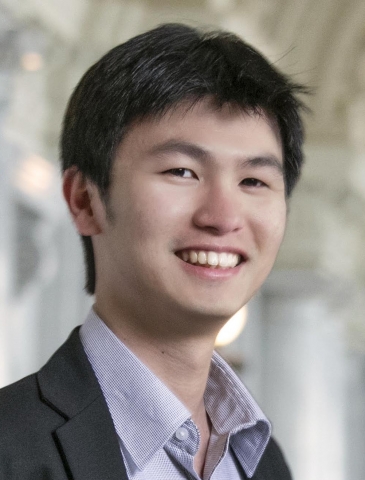 Benjamin Chen is an interdisciplinary legal researcher interested in administrative and judicial processes and institutions. He studies consequentialist reasoning in law and policy, governance by and through courts, and the impact of artificial intelligence on justice and its administration. Research questions include:

Benjamin graduated with a J.D., Order of the Coif, from the University of California, Berkeley where he also received his Ph.D in Jurisprudence and Social Policy. He is admitted to practice in the State of California. In addition to his legal qualifications, Benjamin holds a M.A. in Philosophy from University College London, a M.S. in Applied Mathematics from the Ecole Polytechnique, and a B.A. in Economics from the University of Chicago with a minor in Romance Languages and Literatures.

Benjamin is currently also a research affiliate of the ETH Zürich Center for Law and Economics. Before joining the University of Hong Kong, Benjamin was assistant professor in public policy at the National University of Singapore. He was previously an academic fellow and lecturer-in-law at Columbia University in the City of New York and served as a judicial law clerk on the United States Court of Appeals for the Ninth Circuit.