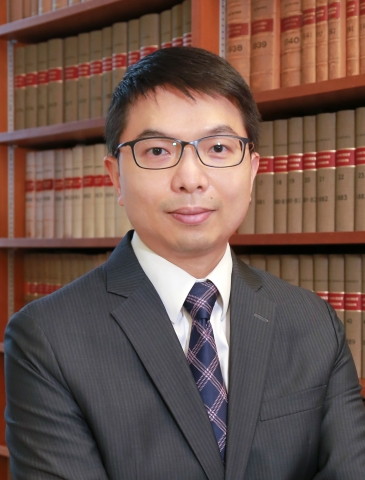 Carter is a practising barrister of Denis Chang’s Chambers, specialising in competition law. He advises public and private parties in relation to competition matters.  In 2015-2016, he was appointed as a legal counsel to the Competition Commission (Hong Kong). He is now a member of the Hong Kong Bar Association’s Special Committee on Competition Law and a non-governmental advisor to the International Competition Network. In 2016-2019, he was also a Professional Consultant of the Faculty of Law of The Chinese University of Hong Kong, teaching competition law.