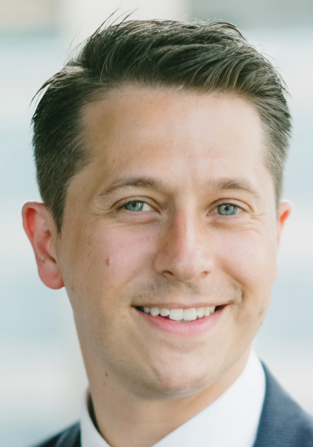 Mason was called to the Bar of England & Wales by Gray’s Inn, London (2005) and currently practises as a Barrister in Hong Kong, chiefly in the area of civil litigation. He has also been granted rights of audience in the Astana International Financial Centre (AIFC) Court, Kazakhstan. In terms of Alternative Dispute Resolution (ADR), he is a Mediator accredited by both London’s CEDR (2008) and Hong Kong’s HKMAAL (2013) and provides advice on a wide range of commercial issues in arbitration matters. Mason also advises on contract drafting and contract interpretation. He has published extensively in the field of contract law, both locally and internationally; his latest book is entitled Construction of Commercial Contracts in Hong Kong (LexisNexis, 2017).

Mason has, for several years, lectured law at The University of Hong Kong in both the Faculty of Law and the School of Professional and Continuing Education, predominantly in the Law of Contract and Equity & Trusts. Examples of his publications and scholarship include: sole-authored books on contract law and contract interpretation; contributing chapters to the internationally-distinguished contract law title Chitty on Contracts; and a series on the contract laws of Asia by Oxford University Press. Mason has also penned numerous articles for various international refereed law journals, including many that have been repeatedly cited elsewhere in academic literature.

Mason’s reputation, particularly in the field of contract law, has led to him being invited to deliver lectures – both in Hong Kong and abroad – to universities, professional bodies and Magic Circle law firms. He has also been commissioned to develop study materials for the Business and Company Law module as part of the new Qualification Programme for the Hong Kong Institute of Certified Public Accountants (HKICPA). Further to this, Mason has happily accepted invitations to take part in Hong Kong law reform, such as by providing consultation paper comments to the Department of Justice and delivering submissions in deputation to the Bills Committee of the Legislative Council.