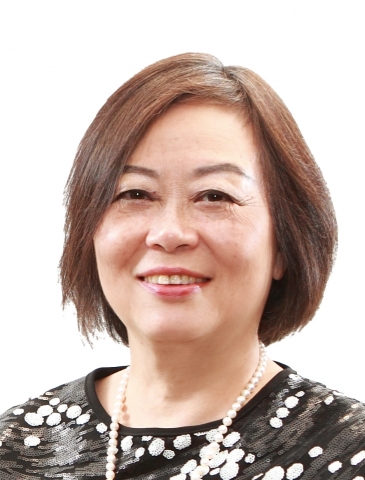 Ms. Anna Wu is a lawyer admitted to the Law Society’s Roll of Honour. She stepped down as a member of the Executive Council on 1 July 2017 having served since January 2009. She was a member of the Legislative Council and initiated the Equal Opportunities Bill, the first private member’s bill covering a whole area of policy. She previously chaired the Mandatory Provident Fund Schemes Authority, the Equal Opportunities Commission, the Consumer Council and the Operations Review Committee of the Independent Commission Against Corruption. Ms. Wu was also a member of the Law Reform Commission and the Hospital Authority and a Director of the Hong Kong Mortgage Corporation Limited and the Securities and Futures Commission. She is extensively involved with university education and alternative dispute resolution in and outside Hong Kong.