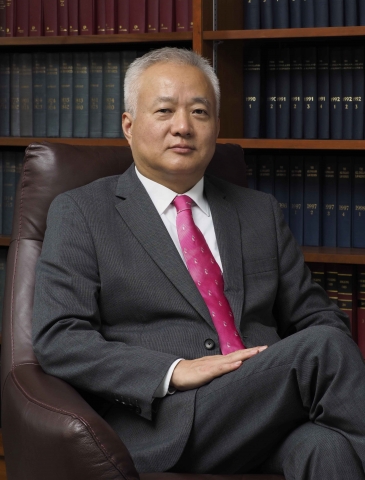 Fu Hualing is Professor of Law and holder of the Warren Chan Professorship in Human Rights and Responsibilities. He holds an LL.B. from Southwestern University in China, an M.A. from University of Toronto and a Doctor of Jurisprudence degree from Osgoode Hall.

Professor Fu’s current research focuses on the rise of human rights lawyering in China and its implications for political and legal reform in China, the politics of anti-corruption enforcement, popular justice (including China’s evolving use of mediation processes), and a critical re-assessment of rule of law reform in China in the past four decades. His other research areas include the constitutional status of Hong Kong, in particular central-local relationships in the Hong Kong context and national security legislation.

Professor Fu has published widely in various books and journals, and as a believer in collaborative approaches to scholarship has co-edited a number of significant studies including Hong Kong’s Constitutional Debate: Conflict over Interpretation (2000); National Security and Fundamental Freedoms: Hong Kong’s Article 23 Under Scrutiny (2005); Liu Xiaobo; Charter 08 and the Limits of China’s Political Reform(2012); Mediation in Contemporary China(2017); Transparency Challenges Facing China (2018); and Socialist Law in Socialist East Asia (2018).

He is a China Law Editor of the Hong Kong Law Journal, Co-editor of the SSRN Chinese Law eJournal, and Co-editor of The Routledge Rule of Law in China and Comparative Perspectives Series. He has widely published in local and international journals, including The China Quarterly, The China Journal and the Journal of Contemporary China.