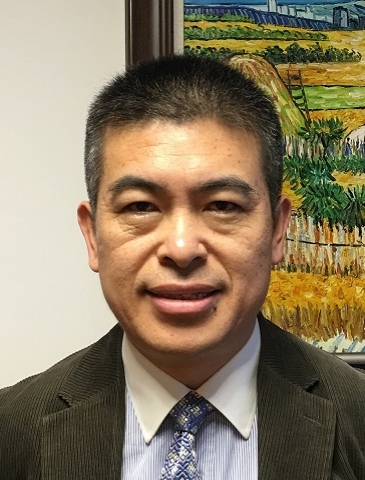 HE Xin is Professor at HKU Law Faculty. A pioneer in studying China’s legal systems from a socio-legal perspective, he is one of the most cited China law scholars. His monograph Embedded Courts: Judicial Decision Making in China with Kwai Hang Ng (Cambridge University Press 2017) won “the Distinguished Book Award” by the Asian Law & Society Association and the runner-up of the book prize by the ICON-S (the International Public Law Association). He was awarded the Humanities and Social Sciences Prestigious Fellowship of Hong Kong in 2019. His second monograph, Gendered Divorces in Chinese Courts, will be published by NYU Press in 2020.

Since 2019, he has blogged dozens of Chinese essays on law and social sciences research and methodologies on the Wechat public account “文心雕樑”. He is also a columnist at Mingpao and a frequent contributor to Southern Weekend, an influential newspaper in China.

An avid Pingpong player, he was the champion (men’s single) of the Central and Western District of his age group in 2019. He loves cooking and radio listening.