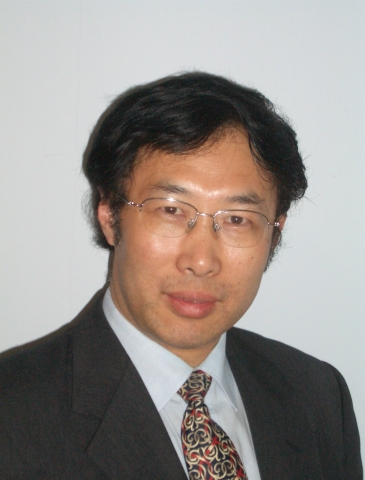 Professor Zhang Xianchu received his LL.B degree from China University of Political Science & Law and MCL and JD from Indiana University School of Law at Bloomington. He served as an associate dean of the Faculty of Law from 2002-2014. Currently he is a director of the Hong Kong Legal Education Fund, a council member of Chinese Judicial Studies Association of the Supreme People’s Court, a member of the Expert Committee of Foreign Related Trials Studies of China Law Society, and an arbitrator of CIETAC, Shanghai and Shenzhen Arbitration Commissions.

He has extensive publications in both international and local journals including journals in mainland China. He is the editor of WTO Rules and Economic and Legal Relations among Mainland China, Hong Kong, Macau and Taiwan (世貿規則與兩岸四地經貿法律關係) (2003) and Introduction to Chinese Law (with Wang Chenguang, 1997). His recent journal articles include “A Study on Jurisdictional Conflicts on Civil and Commercial Cases between Mainland China and Hong Kong”, 9 National Judges College Journal (2004) (內地與香港民商事案件管轄權衝突芻議，法律適用，2004年第9期); “New Landscape of Foreign Mergers and Acquisitions in China after its WTO Accession”, 6 Journal of Chinese and Comparative Law (2003); “Practice of ‘One Country, Two Systems’ in the Economic Integration of Mainland China and Hong Kong: Review and Prospects”, 35 Kobe University Law Review (international edition) (2002); “Chinese Bankruptcy Law in an Emerging Market Economy: the Shenzhen Experience”, 15 Columbia Journal of Asian Law (2001), and “The Old Problems, the New Law, and the Developing Market – A Preliminary Examination of the First Securities Law of the People’s Republic of China”, 33 International Lawyer (1999).

Prof. Zhang is currently the Co-Director of HKU-PekingU Legal Research Centre, and Deputy Director of Institute of China and Global Development and was the Director of the Master of Common Law Programme,

He is an arbitrator of China International Economic and Trade Arbitration Commission (CIETAC) and a trustee of the Legal Education Trust Fund.