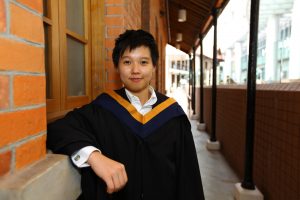 Astina Au graduated from the University of Hong Kong in 2014 and went on to pursue an LL.M. at Harvard Law School with a focus on constitutional law and comparative constitutional analysis. She is currently serving pupillage and she aspires to develop an expertise in these areas upon joining the Bar. “It is an utmost honour to be awarded the Bar Scholarship and I am immensely grateful for the support given to me by the Faculty of Law all along. In particular, I am indebted to Dr Po Jen Yap for his guidance and advice on my academic and career pursuits”, said Astina. 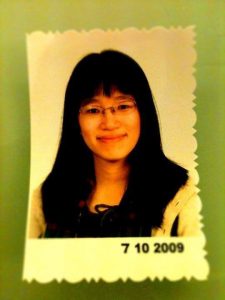 Chow Hang Tung studied part-time throughout her undergraduate law studies with a view of using her knowledge to better the world. “Just two years ago I was still a full time NGO worker and activist, who hoped that my evening study of law at HKU SPACE could help her change the world into more just place. The Bar Scholarship has given me the confidence to continue on this idealistic but perhaps naive path; and I encourage you all to keep your flame alive, too.” 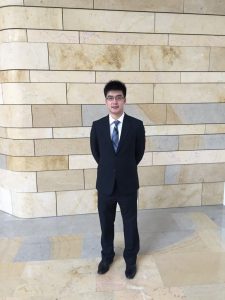 Jason Lee, who was a part-time PCLL student in 2013-2015, was grateful to receive the Bar Scholarship. “It is an immense honour to be one of the recipients of the Bar Scholarship.  Equally, it is a privilege to have been part of a much revered tradition that is the University of Hong Kong.  I am grateful to all the lecturers and tutors of the part-time PCLL Programme.” 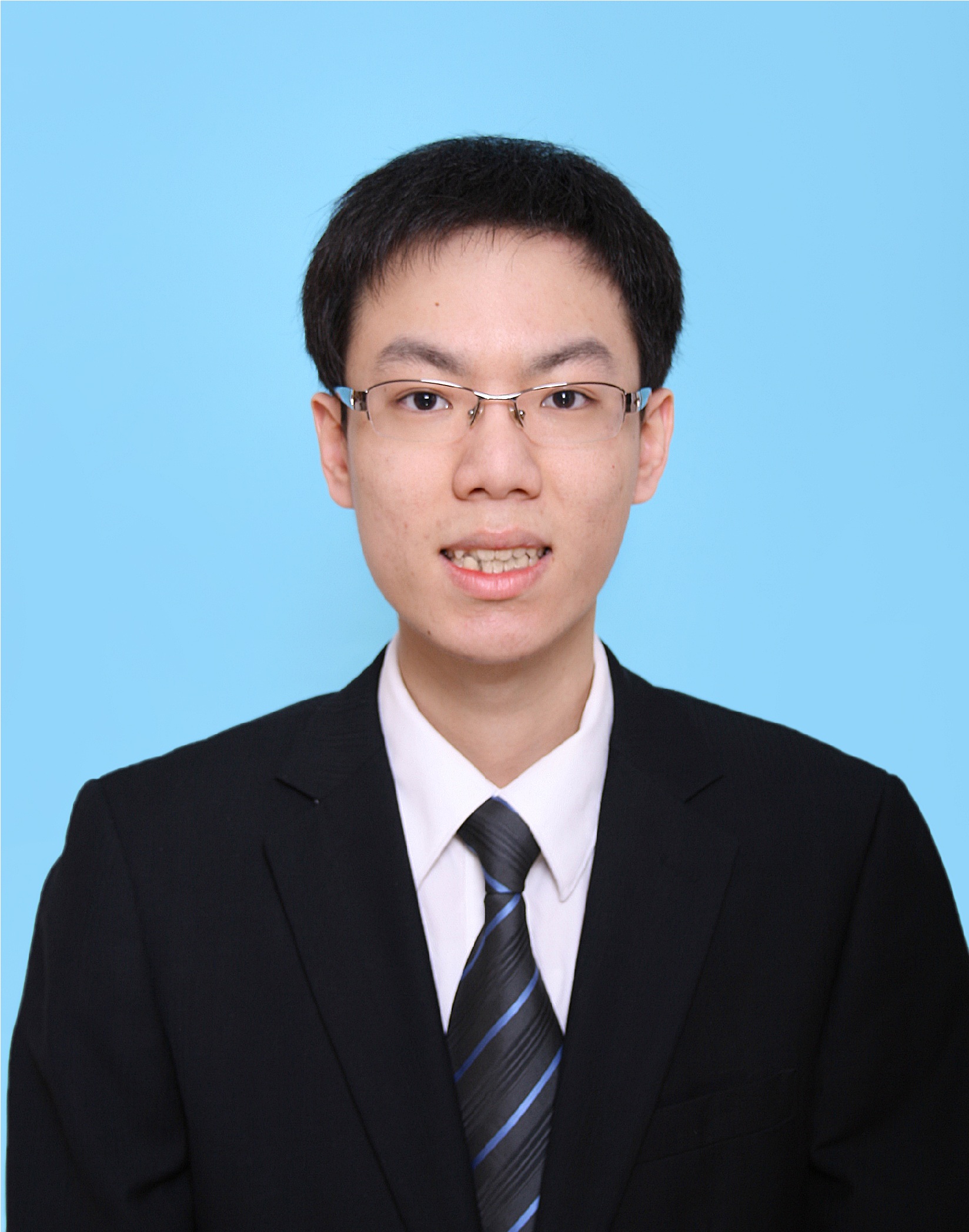 Tom Ng obtained his Bachelor of Civil Law degree from the University of Oxford after he completed the PCLL at the University of Hong Kong in 2014. He commenced pupillage in September 2015. He explained that the Scholarship was an enormous encouragement for him to develop his career at the Bar. He would like to express his sincere gratitude to the Faculty of Law for its unfailing support and to Professor Lusina Ho and Professor Anselmo Reyes, SC in particular for their warm support towards his Scholarship application. He explained, “I am also indebted to my PCLL teachers Mr Norman Hui and Ms Vandana Rajwani, my pupillage referees Ms Rebecca Lee and Dr Shahla Ali, as well as my mooting coaches Ms Alice Lee and Mr Kelvin Kwok, for their invaluable guidance and generous encouragement”. 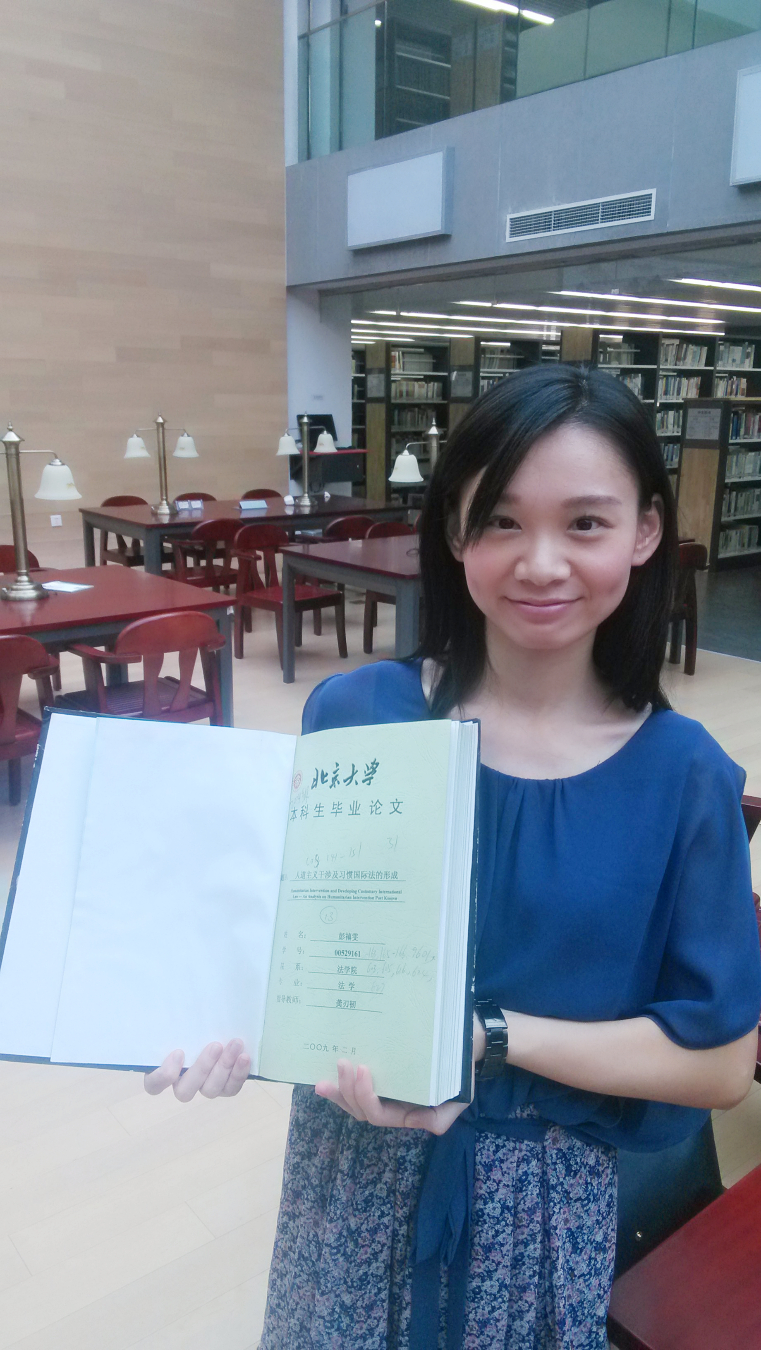 Ellen Pang commenced her pupillage in September 2015 with financial assistance from the Bar Scholarship after she completed her PCLL at the University of Hong Kong. She explained that the Scholarship was an encouragement to develop her career at the Bar. She would like to express her sincere gratitude to Professor Simon Young for his continuous support. 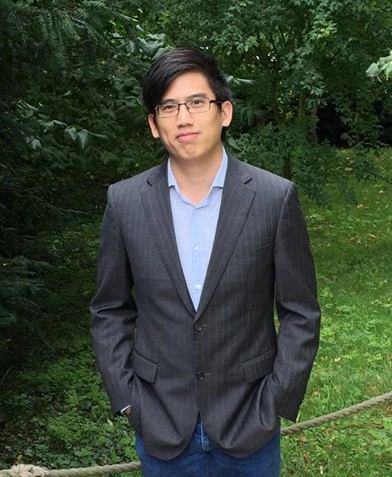 Terrence Tai completed the JD programme in 2013 and commenced pupillage in September 2015. He would like to express his gratitude to his teachers at HKU; he said, “it was really their dedication and passion that inspired me to probe deeper into the Law”. He would also like to thank Professor Michael Wilkinson, Professor Michael Tilbury, and Ms Alice Lee for supporting his Bar Scholarship application.