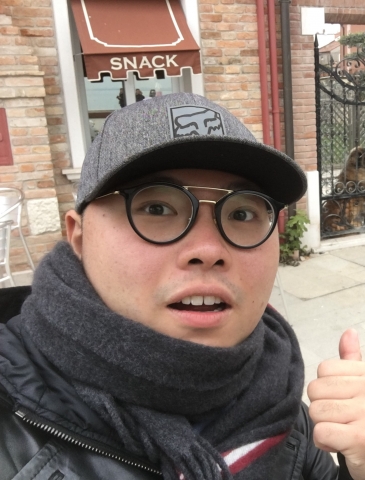 I am currently a Ph.D. candidate in the Faculty of Law, University of Hong Kong. My current research focuses on judicial politics and management in China’s contexts, judicial reform in China, and criminal justice in PRC. I have a general interest in law and politics in authoritarian states and China as a subject.

Luo, Jiajun, “One Step Forward, Two Steps Back: Judicial Accountability Reform in the Chinese Court” (under review by a peer-review journal)

Luo, Jiajun, “A Win-win Game: Mutual Returns and Path Dependency between the Party and the Courts in China’s Socialist Rule of Law System” (presented in Complexity, Institutional and Legal Reform, and Rule of Law Conference held by Loyola University Law in December 2017, Rome, Italy)

Luo, Jiajun, Meiguo Canyiyuan Labu jiqi Falv Guize de Yanjiu [Studies on Filibuster and its Rule in the US Senate] (Forthcoming in 2018) (In Chinese)