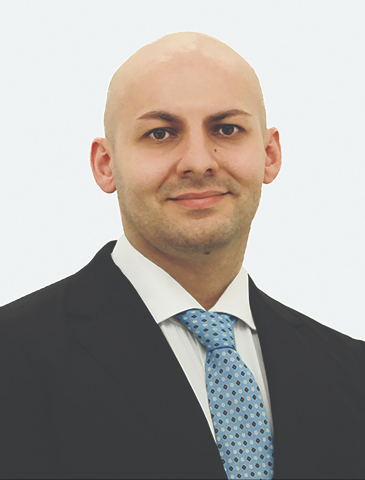 Dario holds an LL.M. from the National University of Singapore (NUS) in International Arbitration & Dispute Resolution (IADR) and further specialised by attending several arbitration courses such as the widely recognised Arbitration Academy in Paris (2019) and the Hague Academy of International Law (2021).

His participation in the 22nd Willem C. Vis International Commercial Arbitration Moot (2015) sparked his passion for arbitration. Since 2017, he has actively advised and coached different universities. He also participates regularly as an arbitrator in competitions held each year in Vienna and Hong Kong.

He graduated from the Università Cattolica del Sacro Cuore in Milan in 2017 with the dissertation “The Annulment of the Arbitral Award”.