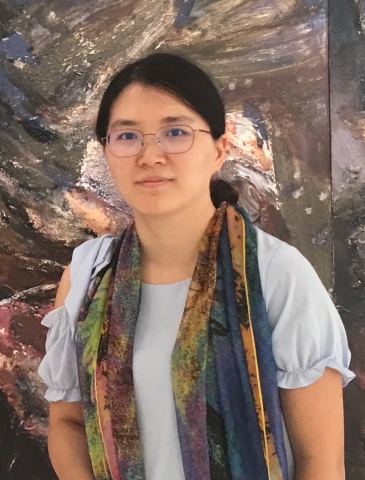 She graduated from law school of Tsinghua University in 2007 and admitted to Chinese Bar in 2009. She has been working with rights advocacy NGOs as a public interest lawyer in Beijing and participated in many anti-discrimination cases, including high impact cases on hepatitis B discrimination, a collective case on disabilities rights, the first case on genetic discrimination in China, the first case on gender employment discrimination (one of China’s top ten public interest litigation in 2012), as well as the case against a police bureau in Beijing for Hukou registration (one of China’s top ten public interest litigation in 2013). She obtained her LLM degree in Human Rights from HKU (2014-2015) and was in charge of the equal rights program (2016-2020) which focuses on gender equality and provides trainings, workshops, and study trips for lawyers, students of law school, and NGO activists.