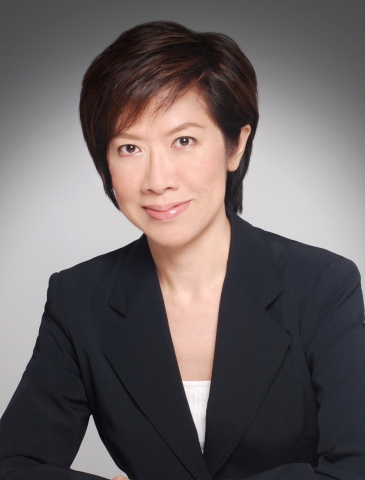 Maisie Ooi graduated with Firsts from the University of Malaya (LLB) and University of Oxford (BCL). She stayed on at Oxford after her BCL and obtained her DPhil under the supervision of Professors Dan Prentice and Adrian Briggs. Her DPhil thesis which was on the choice of law issues arising from dealings in securities across borders has taken her across borders to speak at conferences and advise on the issues. It grew into a book published by Oxford University Press called ‘Shares and Other Securities in the Conflict of Laws’.  This is an area of law that is still being defined, and Maisie is forever grateful that she has a role to play in it.  The globalisation of the financial and securities markets has made this area of law one of the most important in modern times.  Maisie will be offering courses at the University of Hong Kong on this very essential area of corporate and corporate finance practice.

She has a related passion in the development of company law and has been Consultant to the Government of Hong Kong SAR in the Rewrite of the Companies Ordinance.

Maisie practised law rather successfully for many years (with Freshfields in Hong Kong and a major law firm in Malaysia) before she decided to see if she could teach as well. She taught at the National University of Singapore prior to joining the University of Hong Kong recently. Her areas of specialisation both in practice and academia are corporate conflicts, corporate finance, insolvency, mergers and acquisitions and company law.