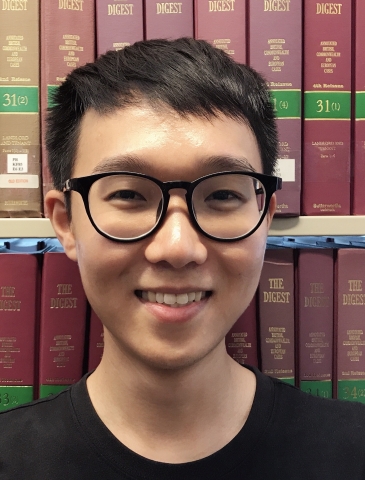 Shiling Xiao is a PhD candidate at the Faculty of Law, HKU. His research interests embrace comparative public law, human rights law and judicial review. His scholarly research is primarily focused on Greater China. Shiling graduated from the Southwest University of Political Science with an LLB degree and he received an MPhil degree in International and Comparative Law from the University of Macau. Before starting his PhD, he was a practising lawyer in Mainland China and was called to the bar in 2018.